Huawei has signed technology patent agreements with a number of top European car brands, including Mercedes-Benz, BMW, Audi, Porsche, Lamborghini, Bentley, Subaru, and Renault. These agreements cover a wide range of fields, including smartphones, connected cars, networks, and Internet of Things technologies. Almost 15 automakers have signed agreements with Huawei to use the company’s advanced wireless technology, which will be implemented in an estimated 15 million new cars each year. This means that over 20% of the 70 million passenger cars produced annually will feature Huawei technology.

This is a major achievement for Huawei, as it showcases the full recognition of the company’s technology by top European luxury car brands. Huawei’s technology is expected to greatly improve the performance of these high-end vehicles, making them even more attractive to consumers. In addition, the agreements will generate significant revenue for Huawei through licensing fees.

Xu Zhijun, Huawei’s rotating chairman publically said in the past

It is worth noting that a number of domestic car companies in China have also chosen to partner with Huawei, including Chery, BYD, Changan, and BAIC.

The decision of these European car brands to collaborate with Huawei is a testament to the strength and value of the company’s technology. It also reflects a willingness to cooperate with Huawei despite the challenges the company has faced due to US sanctions and restrictions on its access to chips and other key technologies. Huawei is well-positioned to continue driving innovation in the sector and shaping the future of the automotive industry.

The High Cost of Corruption in Belgium’s Public Procurement System 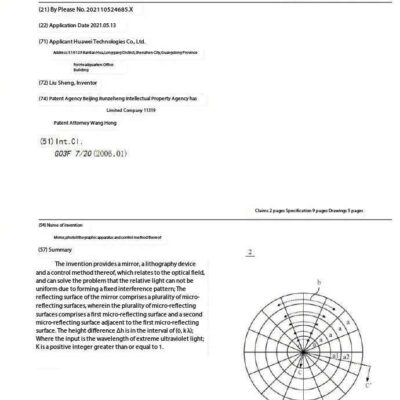