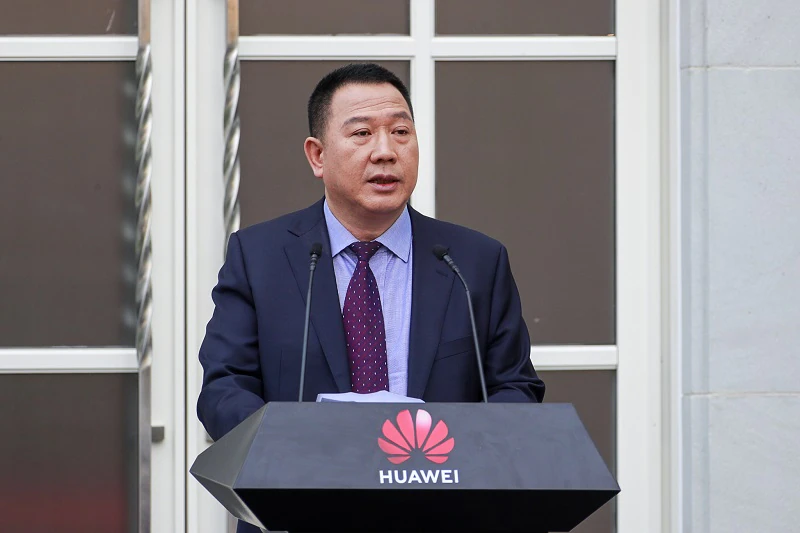 Huawei’s Chief Legal Officer Song Liuping stated at the forum, “We want to show the history of our innovation over the past 30 years and our long-term commitment to respecting, protecting, and contributing to IP. With this white paper, we want you to better understand how Huawei has become what it is today.”

Huawei states in the paper that it has become one of the world’s largest patent holders through sustained investment in innovation. By the end of 2020, Huawei held over 100,000 active patents in more than 40,000 patent families worldwide.

Jason Ding, Head of Huawei’s Intellectual Property Rights Department, said, “Innovation has been at the core of Huawei’s business since the company was founded. Our 2020 white paper lists the number of patent applications Huawei filed, or our R&D and innovation activities, in the late 90s and early 2000s.” He also stated, “Huawei’s worldwide patent applications were on par with other industry leaders in the early 2000s, and Huawei’s success today is a result of its long-term investment in innovation and R&D.”

Ding noted that Huawei estimates it will receive about 1.2 to 1.3 billion US dollars in revenue from patent licensing between 2019 and 2021. He also announced that for every multi-mode 5G smartphone, Huawei will provide a reasonable percentage royalty rate of the handset selling price, and a per unit royalty cap at US$2.5.

“Huawei has been the largest technical contributor to 5G standards, and follows fair, reasonable and non-discriminatory (FRAND) principles when it comes to patent licensing,” added Ding, “we hope that the royalty rate we announced today will increase 5G adoption by giving 5G implementers a more transparent cost structure that will inform their investment decisions moving forward.”

Francis Gurry, former Director General of World Intellectual Property Organization (WIPO), also spoke at the event saying, “In releasing its license fee structure for 5G standard essential patents (SEPs), Huawei is promoting the widespread adoption and use of standards designed to ensure interoperability, reliability and transparent competition, while at the same time providing a fair return for investment in R&D.”

Huawei also launched a new patent mini-site on its website, with patents organized into different portfolios. This will be regularly updated to keep the industry informed of the company’s latest innovations.

Song stated that Huawei will regularly announce further innovation and IP activities so that the public can better understand Huawei’s innovation practices. This will be part of the company’s broader initiative to be more open and transparent with the public.

Download the full version of the white paper here: Link

HUAWEI IdeaHub Board Launched for Smart Office and Education 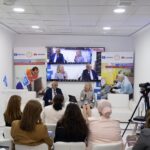 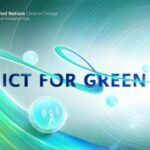 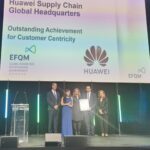 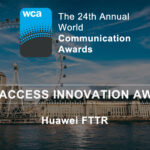 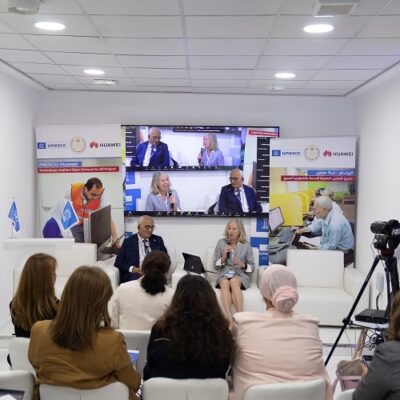 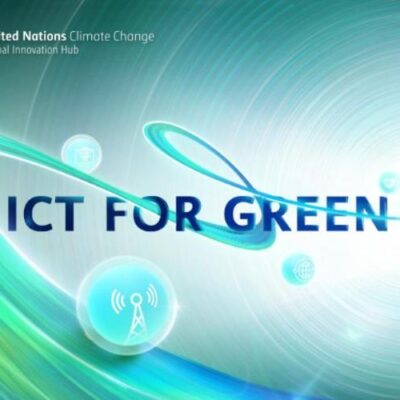 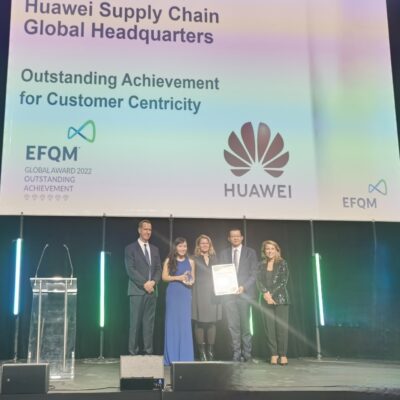 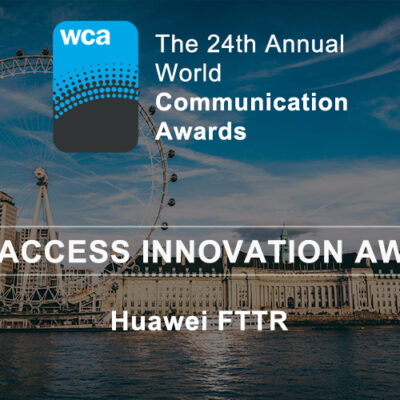