Sir Mike Rake is to step down from the Chinese telecoms group’s UK board as a government ban looms, Sky News learns.

Sir Mike Rake, the former chairman of BT Group, is to step down from the board of Huawei’s UK operations after just a year, as the British government moves ahead with tougher curbs on the Chinese telecoms group.

Sky News has learnt that Sir Mike plans to relinquish his non-executive directorship at the company next month.

The resignation of Sir Mike, who has also served as president of the CBI and chairman of KPMG UK, comes three months after ministers announced a ban on the installation of Huawei equipment in 5G telecoms networks from this September.

Boris Johnson’s administration has adopted an increasingly robust approach towards Huawei, fuelled by sentiment from the China Research Group of backbench Conservative MPs.

It also comes as the government toughens rules on foreign takeovers of companies, assets and intellectual property in strategically important sectors, including some forms of communications.

Sir Mike, who was an adviser to Huawei UK for a year before joining its board, will become the second prominent departure from its board in the last six months.

Lord Browne of Madingley, the former BP chief executive, stepped down as Huawei UK’s chairman in the autumn.

In a statement responding to an enquiry from Sky News, Huawei vice-president Victor Zhang said: “Sir Mike Rake’s sound guidance during a turbulent period for Huawei has proved invaluable since his advisory role began in 2019.

“A highly respected business leader and former chairman of BT Group, Sir Mike brought his wealth of telecommunications knowledge to the Huawei UK board in 2020, at a time when the country was fighting the pandemic and keeping Britain connected was Huawei’s primary objective.

“I’d like to thank Sir Mike for his support and look forward to working with him in future.”

Sir Mike said: “Huawei has made a major contribution to the UK economy, its infrastructure, research capabilities and competitiveness for 20 years with transparency and openness.

“I have been pleased to have provided advice and support to them since 2019 and particularly with the issues they have recently faced in this country.”

People close to Sir Mike said he had concluded that the impending government ban meant there was little he could do to shape the company’s UK presence, while he continued to have substantial board responsibilities at other companies.

Sir Andrew Cahn, the former head of UK Trade & Investment, and Sir Ken Olisa, the lord lieutenant of London and former deputy chairman of the Institute of Directors, remain on the Huawei UK board.

Huawei found itself targeted by the Trump administration as part of the escalating trade war between the US and China.

The company has always insisted that it is privately owned and free from Chinese state interference.

Ren Zhengfei, Huawei’s chief executive, said last week that he would welcome talks with President Biden in the near term to discuss his government’s China policy.

A ban on the company’s equipment in the UK has drawn misgivings from telecoms industry executives including Philip Jansen, BT’s chief executive, who said last year that eliminating Huawei entirely from UK telecoms networks would take a decade.

5G and Beyond - A stronger digital industrial Europe 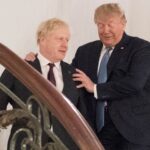 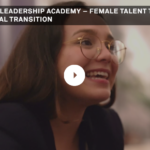 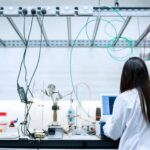 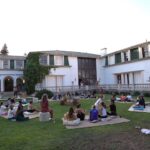 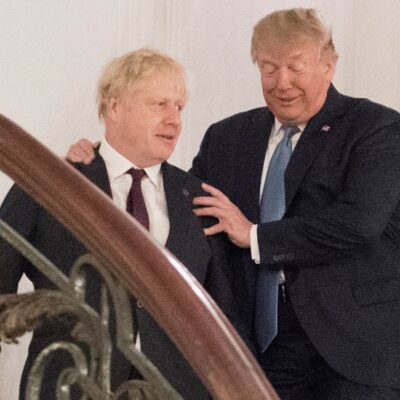 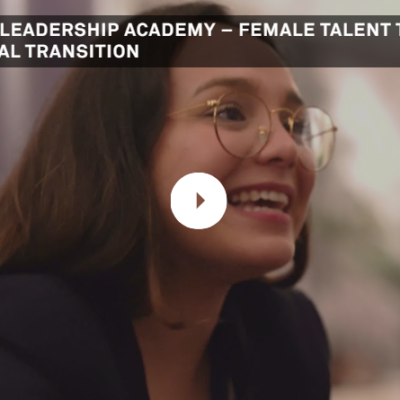 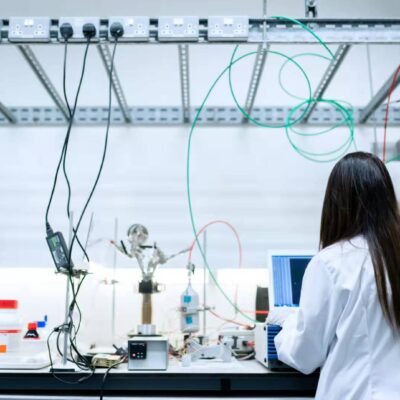