Internet of Things, AI and the development of smart sensors are an example of how technology and innovative thinking can help our planet to achieve sustainable growth

Advancements in technology have vastly increased our ability to respond to the immediacy and extent of today’s environmental threats, enabling a speed and reach of conservation that was never previously possible. Air quality, water pollution, and effective waste management are major factors that pose genuine challenges in the environment. Internet of Things, AI and the development of smart sensors are an example of how technology and innovative thinking can help our planet to achieve sustainable growth.

A shield of sound

In March 2021, a specially designed “smart” buoy was deployed off the Irish coast as a result of a partnership between the NGOs Rainforest Connection and Ireland ORCA, and Huawei. Bioacoustics sensors mounted on the buoy can detect the calls of dolphins within 13 km2 and whales within 80 km2. Their calls are transmitted to a cloud platform and analysed by AI, providing data to study distribution, behavior, and the impact of noise pollution. Based on this data, conservation decisions can be made.

As well as research on ecosystems, acoustics and cloud AI systems can be used to identify threats to habitats and species.

In Chile, solar-powered “Guardian” devices fitted with acoustic sensors cover 30 km2 of the Nahuelbuta mountain range. They detect and identify animal calls, with a focus on providing data to study the endangered Darwin’s fox. Darwin’s foxes are an “umbrella species”, meaning that their wellbeing impacts the health of the local ecosystem. However, fewer than 1,000 remain. With the Guardian system, AI running on cloud can detect the gunshots of poachers and the chainsaws of illegal loggers that threaten this species’ survival. If a threat is detected, alerts are sent to rangers’ phones, enabling a near real-time response.

Illegal logging in fact causes up to 90 per cent of deforestation globally and is a major cause of habitat and biodiversity loss In the Palawan rainforest in the Philippines, deforestation is one of the factors causing 5,500 hectares of forest to be lost per year – the equivalent of 7,000 GAA football pitches. As in Chile and other rainforest systems around the world, the Guardian system offers a layer of protection by providing threat alerts in near-real-time.

In Greece’s Aoos Gorge, the Guardian system was deployed in January 2021 primarily to detect the gunshots of hunters who target the endangered Balkan chamois – a type of mountain goat. Since the system was deployed, multiple gunshots have been detected and poachers convicted, word is out in the area that it’s no longer open season on hunting protected wildlife.

An eye on endangered

As well as acoustics solutions that detect sound, monitoring systems can leverage a range of different technologies tailored to specific scenarios and projects.

Indigenous to Russia and China, both the Amur tiger and Amur leopard are on the verge of extinction. Fewer than 600 of the tigers and just 100 adult Amur leopards remain.

For both animals, technology intervention couldn’t come too soon.

Since 2017, more than 20,000 camera traps and sensors networked to a command centre have been deployed, covering the 14,600-km2 Northeast China Tiger and Leopard Park – the park was created in 2015 to help these cats repopulate. Underpinned by data analytics, the system provides insights into distribution patterns, behaviour, and threats, which allow experts to remotely formulate adaptive management strategies. Previously, collecting data in the field on foot could take up to six months – now it’s instant.

More than 2,000,000 images and video clips have been recorded so far. And each year since the project began, litters of both the tiger and leopard cubs have been sighted, giving hope for the return of these big cats.

Each of these nature conservation projects falls under the environmental domain of the Huawei TECH4ALL initiative – a long-term commitment that applies technology to sustainability and digital inclusion projects.

As well as the environment, TECH4ALL focuses on three other domains: education, health, and development.

In Kenya and France, for example, the DigiTruck is a 40-foot shipping container converted into a mobile classroom that provides training in digital skills to young people and adults in remote communities. In Africa, the DigiSchool project aims to connect underequipped and unconnected schools to the Internet and provide the resources necessary to ensure learning outcomes.

In New Zealand, the MaiPOD health clinic provides connected healthcare services for remote and underserved populations. Like the DigiTruck, the MaiPOD is a converted shipping container that can be truck-mounted and driven to wherever it’s needed.

Alongside gaps in access to education and health, 40 percent of the world is still offline. Affordable connectivity is a key part of the development framework – the Huawei RuralStar solution currently provides affordable Internet connections to remote and rural areas in 60 countries, connecting 50 million people.

Each TECH4ALL project is underpinned by partnerships that combine a wide range of expertise, from technology and technical expertise to local knowledge and resources. Without partnerships, TECH4ALL could not happen.

While there’s still much work to be done, the journey to building a sustainable and inclusive world is underway. And it’s a journey that’s best taken together. 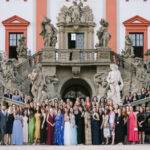 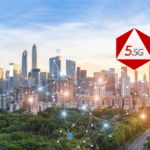 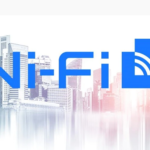 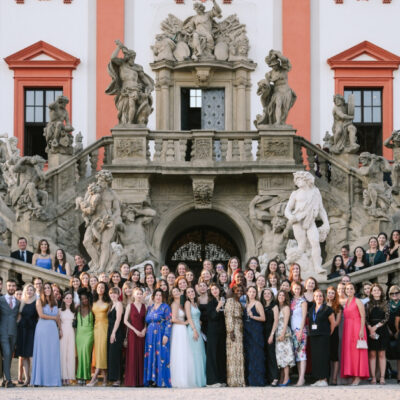 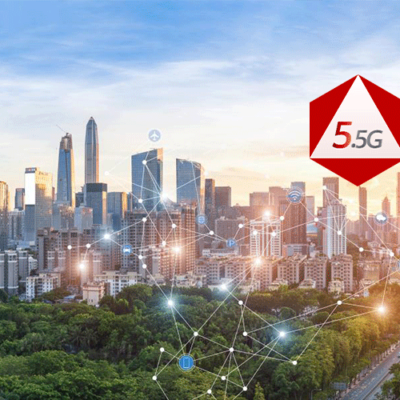 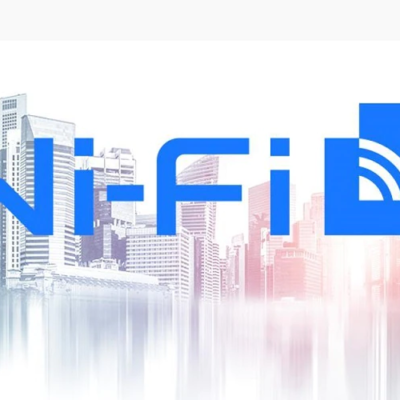